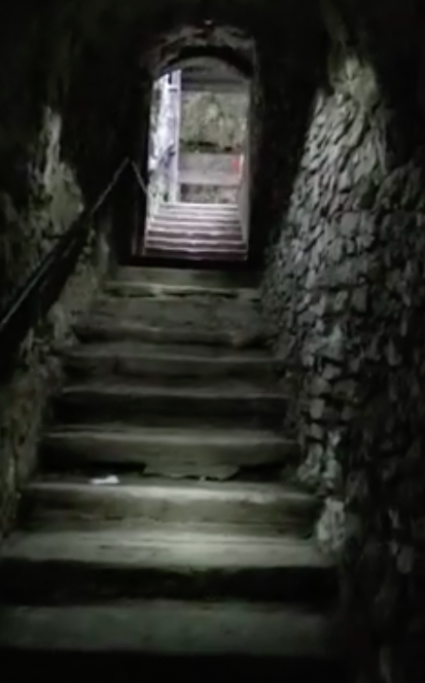 John Buchan wrote THE 39 STEPS whilst convalescing near Broadstairs on the Kent coast.

It was 1914, WW1 had just started and there were many spy scares in the area.

Near the house there was a tunnelled staircase cut into the cliff, leading from the headland down to the beach.

That was the inspiration for his story. 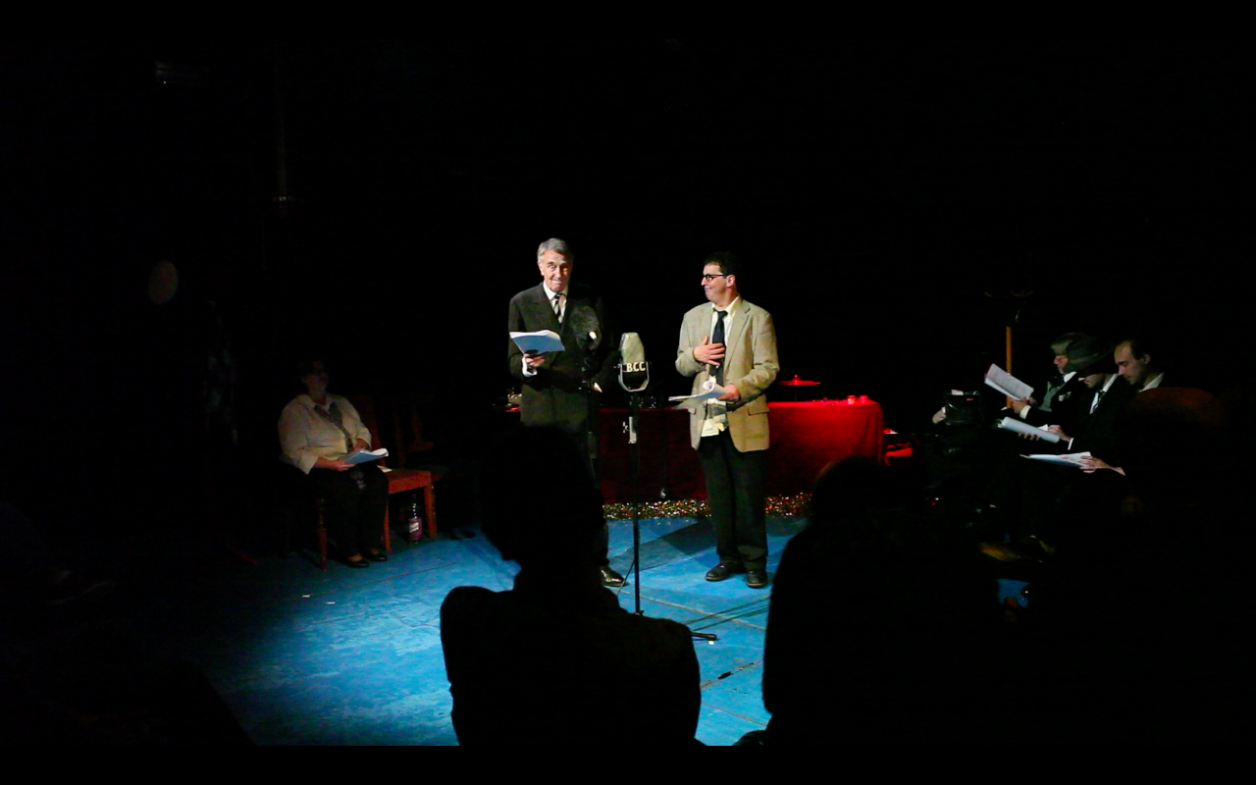 Peter Wear as Richard Hannay and Mike Manicardi as Newton Tweedsmuir in the Badhuistheater production in Amsterdam. 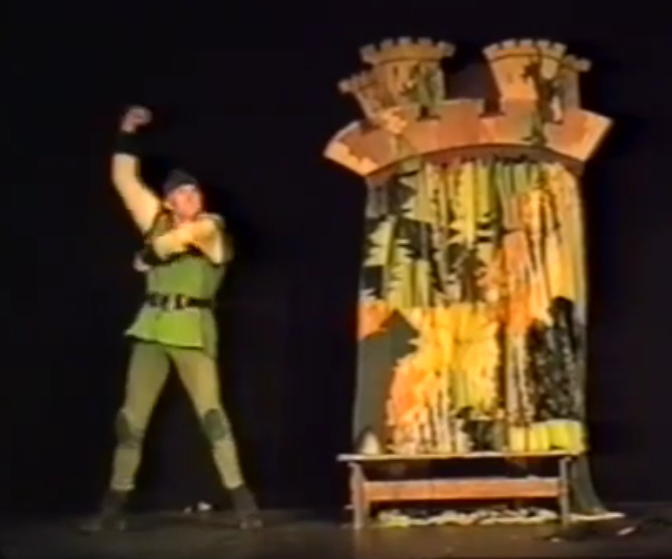 A thriller serial in 5 episodes.

Devised and performed by the Peter Wear, Flip Webster

This is the recently discovered video of the final performance of Peter Wear's signature show that he performed for 18 years. 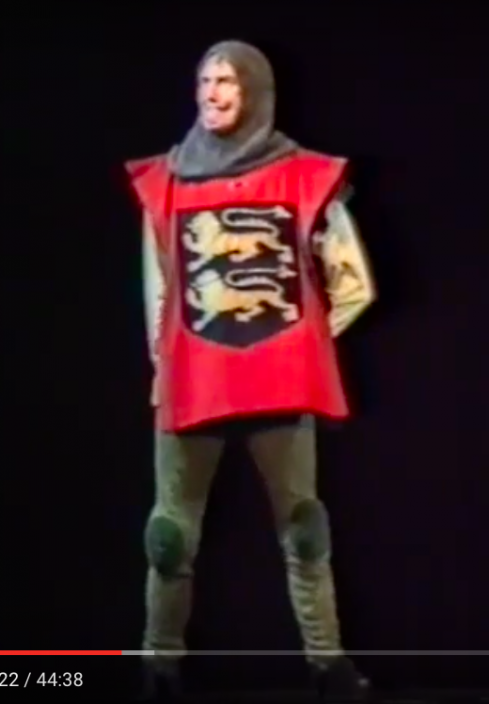 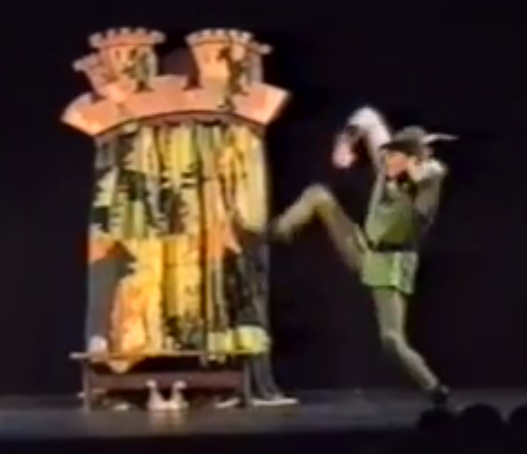 I visited the area to see whatever could be seen

and, purely by chance, I bumped into a man who

knew exactly where the

steps were. Not only that,

he had a key to the gates

and I had the rare privilege

of walking up them - and 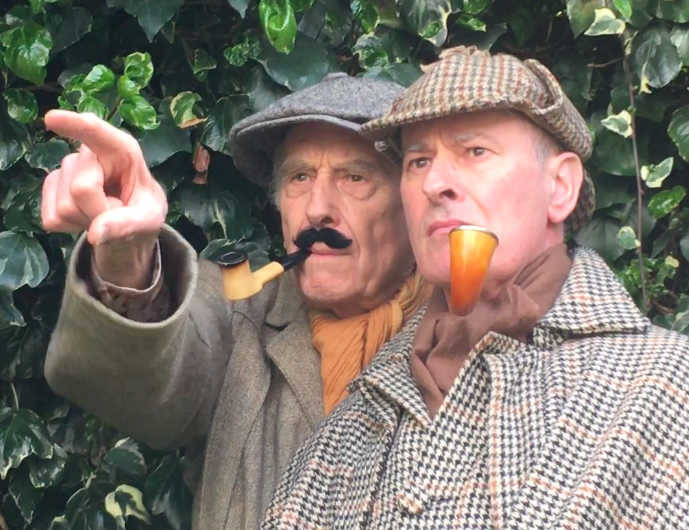 The HOUND of the BASKERVILLES

A MESSAGE FROM THEATRE 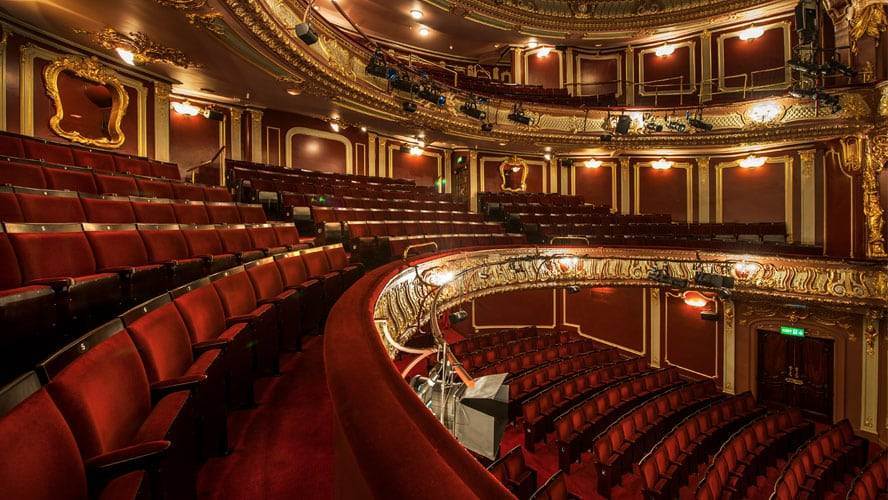